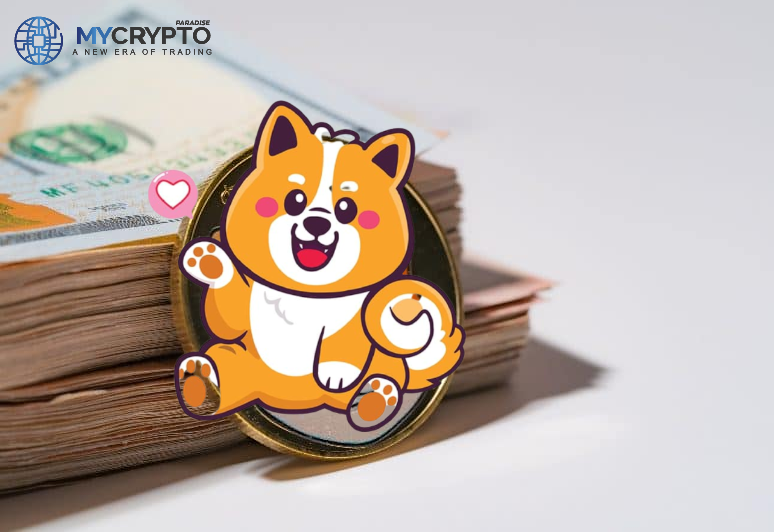 The symbol for the token is $JRSHIB. There is a usage reward of three percent, and the total supply is one quadrillion coins. It is a cryptocurrency that allows its owner to participate in games. And be present in the metaverse, as well as to make payments using Junior Shiba.

Even though the history of the first meme-coin, which began in 2013. It was initially regard as a satirical joke, it has risen in popularity. To become a cryptocurrency with a market capitalization of US $32.54 billion. The cryptocurrency Junior Shiba tied to popular jokes, snarky comments, and puns on social media. As a result, it called a meme coin. In 2021, the popularity of Dogecoin inspired the creation and release of a large number of imitative meme currencies. Oan the market as a result of its success. According to Coinmarketcap, there are a total of 124 meme coins in circulation at the moment.

Junior Shiba is a meme coin that is similar to others on the market in that it has no intrinsic value. Or defined application, but it has the potential. To generate enormous earnings in a short period of time. Junior Shiba may not influenced by whales because there is a 10 percent tax. On whale products, which can cause the price value to jump abruptly. The popularity of these cryptocurrencies on social media, as well as community support. And hype generated by influencers, are all closely related to their performance and value.

Because it will incorporated on the Metaverse advertisement platform. The Junior coin Shiba crypto token can earned. While participating in Shiba Games/metaverse activities.

The spokesperson points out that, according to “Floki-themed cryptocurrencies. Are the one-of-a-kind dog-meme coins known as ‘Floki’. After Elon Musk used the moniker Floki to refer to his Japanese Shiba Inu puppy in a tweet. Flokinomics, the Floki Inu, and the Baby Floki Inu have all developed since then. As have the Flokifrunk, Shiba Floki, and Floki Shiba. Shiba Inu was introduce in 2020 as a’self-proclaimed killer’ of Dogecoin, according to its creators. Its objective is to serve as an Ethereum-based alternative to the Dogecoin.”

The Shiba token will be available on the Uniswap and Pancakeswap exchanges. As well as other cryptocurrency exchanges. It invites additional partners to join the community. In giving new ways to acquire the new, decentralized money. Junior coin Shiba is a member of the Bitcoin Foundation.

In addition to the Ethereum blockchain, the Junior coin Shiba token is also available on the Binance blockchain.